You Are Here: Home » News and Articles » Uncategorized » The Worst Moments of 2018 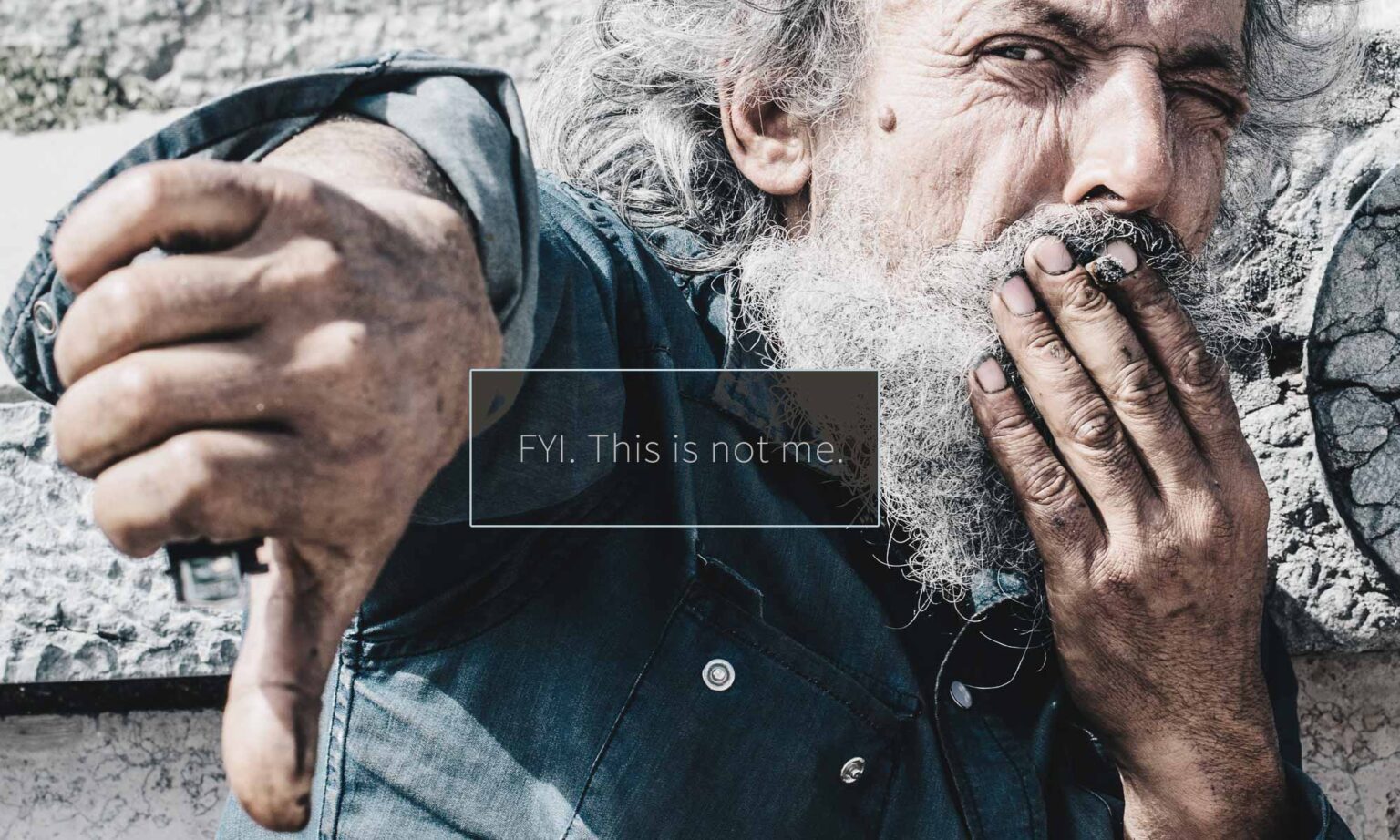 You might suggest that I am not in fact poor as I am here with access to a computer, the internet, clothes, food and a warm and dry place to sleep. That’s true.

But those things only exist from the kindness of family. I could so easily have been living on the streets without them.

I try every day to make a change, and if it weren’t for some of the customers of my business (see next item) making life even harder, I would be getting there.

I’ve been running my own same day courier company for the last 6 years. There have been ups and downs every year and that comes with the territory of running your own business.

But this year I have been slapped in the face like never before.

I won a new customer in the last months of 2017, and as January 2018 arrived they started to use my services more and more and gave me reason to believe ‘this is it, the big fish has come in’.

Well that was until the payments stuttered and stalled. It has been a roller-coaster of lots of work flowing in, then weeks/months spent chasing for payments, and eventually court action was needed.

Floods, Forest Fires, Famine, Wars, Riots, Poverty… I won’t go into specific moments because every year has the same problems. I would love to be able to believe that ‘next year will be different’ but it won’t.

There will be earthquakes, fires, floods etc… It’s just the way things are.

Firstly, I don’t care about most sports now, so I have restricted my comments to the few sports I still have any interest in.

The slow and painful (yet inevitable) Death of World Superbikes.

The fact is that all things come to an end, even if we don’t want them to.

I have been a superbike fan for most of my life, from being a teenager in the mid 90’s when King Carl reigned supreme right through to my late 30’s now and getting far too close to 40.

But over the past few years, I’ve found myself being more interested by watching paint dry than spending 2-3 hours each weekend seeing Jonathan Rea win every single race.

To say the racing is dull is a huge understatement. The results are predictable beyond a joke. It’s like watching Usain Bolt do your local school sports day, there’s only ever going to be one winner.

Everyone has their own opinion of the reasons behind WSBK’s demise, and I won’t get into that now, but suffice to say that if the changes happening in the close season don’t have any effect in the early part of 2019, I can’t see World Superbikes returning for 2020.

I have enjoyed Formula 1 for even longer than I have enjoyed World Superbikes. Nigel Mansell was possibly my first hero outside of my own family. I know Ayrton Senna was labelled as the greatest driver of that generation, but even at the age of 8 I had allegiance with British sports men and women.

So it was with a sad heart I found myself walking away from TV coverage of this years races. It’s too predictable now, too bland. I don’t know what can be done to revitalise the format, but something needs to happen.

As for other sports, racism and cheating have been far too common discussions once again. I think it’s too late for people to learn to be any better.

So there you have it. Those are my worst memories from 2018.