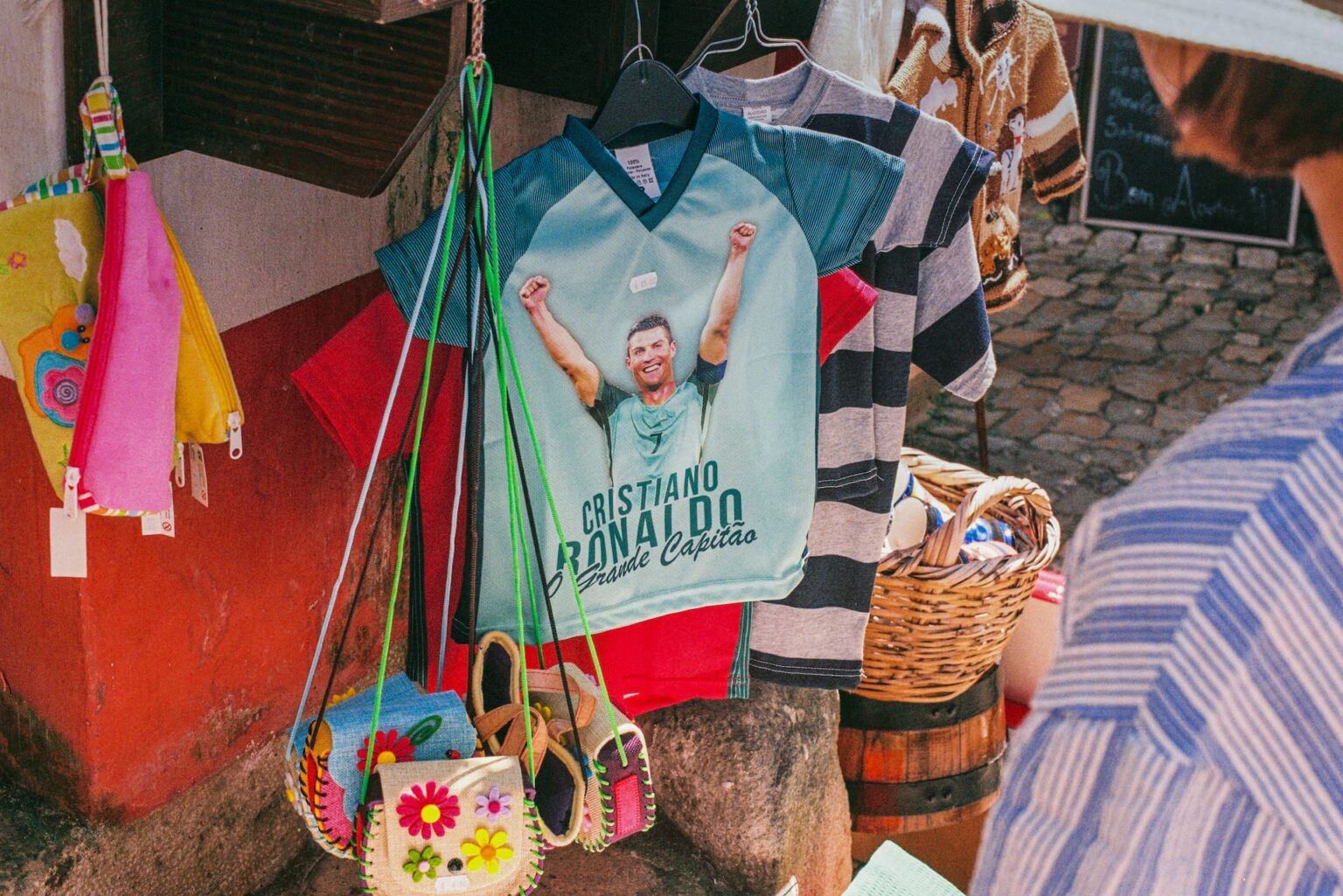 One of the most famous people on this planet, Cristiano Ronaldo, also known as CR7, told you all to ‘Drink Water’. And that’s a message I can get onboard with.

Now this is not new news.

Ronaldo said this during the 2020 European Football Championships (Which was rather confusingly held in 2021) after moving a bottle of Coca-Cola from in front of himself during a press conference.

It caused quite a bit of trouble (allegedly) at the time. Coca-Cola were understandably not impressed that their brand had been pushed aside. And it had an affect on their share price too.

It’s easy to see why there was a problem. Contracts are signed to make sure certain things are placed where they are. But the message from Mr. Ronaldo was good. Telling people to drink water is not a bad thing. The only real mistake was pushing a brand out of the picture whilst doing so.

So why am I talking about CR7’s ‘Drink Water’ message? And why now?

Well, I don’t know if you’ve noticed, but my name, surprisingly enough, is Drinkwater!

Earlier in 2022 I decided that this was no longer going to be just a name. It would now be MY brand.

People have always laughed at the name Drinkwater

Sometimes it’s straight away. Other times it’s a few weeks down the line when people feel comfortable enough to see you have a sense of humour and think they can get away with it.

Either way, the question “I wonder if he does?” is never far away.

The sad thing is that’s a really stupid question. Because I’m not sure how I would be alive if I didn’t, so let me save you some time now.

Of course I do.

It’s time to make it pay. Own it. Make money from it.

I don’t care any more if people find it funny. There are thousands of silly names out there, and you can even turn most of the boring ones into something funny if you try hard enough.

But not all names can be used for an ecommerce business.

Because my name is both a verb and a noun together. It’s an instruction. It tells you exactly what to do.

And there you have it.

Now quit giggling and go and buy some premium water products. Because Cristiano Ronaldo told you too.

PrevPreviousThe Way We Structure The UK’s Government Has To Change.
NextQueen Elizabeth Dies Age 96Next