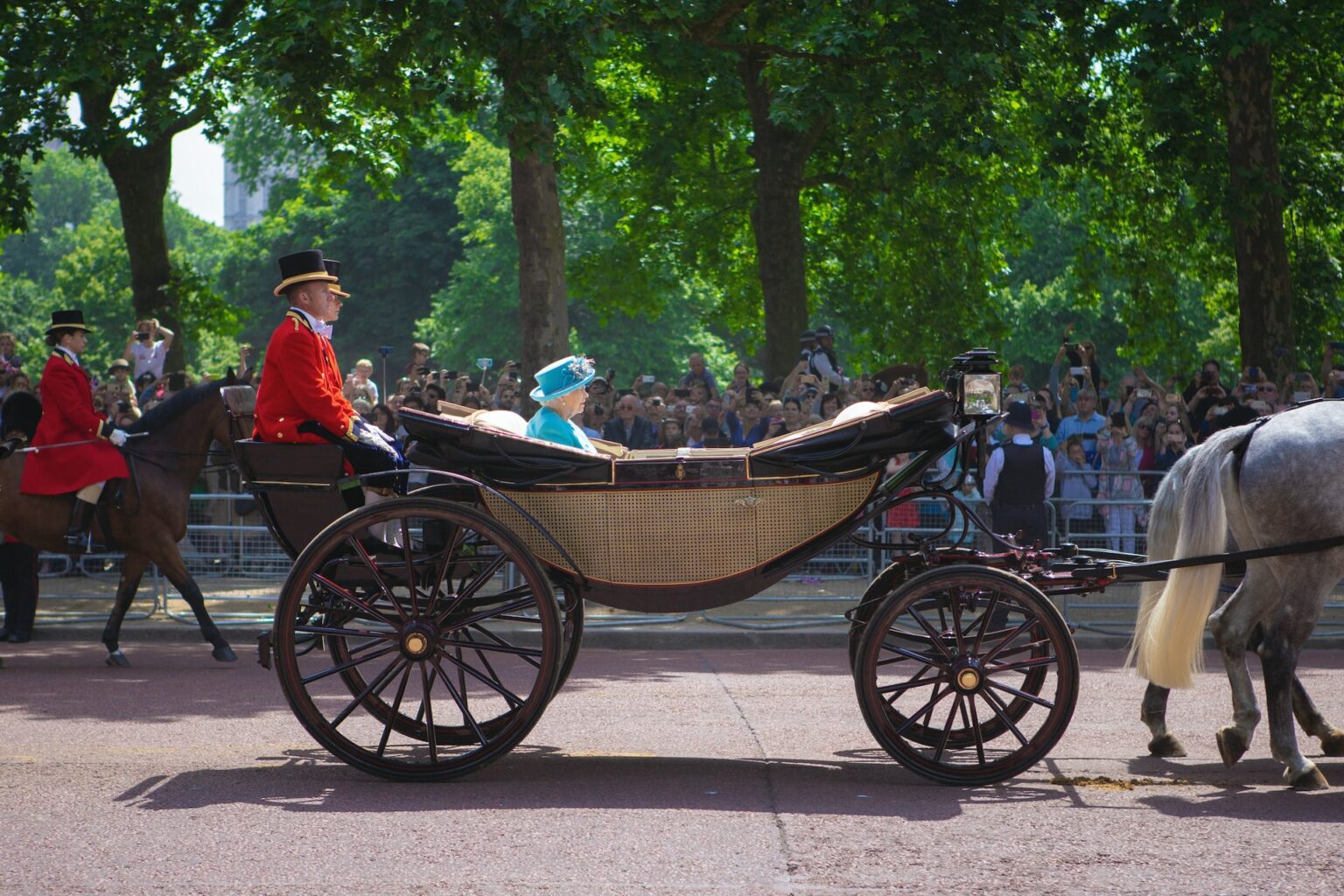 September 2022 started out as boring as any other month for a couple of days. But suddenly those of here in the UK were met with the news that our country’s most famous resident, Queen Elizabeth II, had died. And that’s about as big as news gets here in the UK.

I’m not here to discuss anything about the Queen directly. I never met the woman. I didn’t know her personally and she didn’t know me.

It’s that lack of ‘knowing’ that I really want to try and understand though.

The behaviour of the general public in the UK has been utterly insane. People queuing for hours to walk past her coffin. Crying as if she was their own relative.

I just don’t get it.

The Media Onslaught is Relentless. You WILL Watch This News. The Royals Said So.

Every mainstream channel is constantly telling us about what’s happening. Every newspaper dedicates half their pages to this and nothing else. And it turns out that it’s basically some kind of Royal decree that helps their brand stay at the forefront of peoples awareness.

Which is kind of sad.

I thought we were at a point in time where people had the choice to give a damn about the Royals or not.

They’ve basically become like Britain’s version of the Kardashians as far as I’m concerned. The super-rich, self-famed lunatics that you can’t escape from. They get everywhere and into everything.

But instead of being less important, they’ve had a resurgence and now Britain is back on the Royal band-wagon.

I’m a believer that people should be equal. We are all made of the same mushy material. We bleed when cut. All our bones break the same way. Our blood runs the same colour.

The only thing separating anyone in this life is money and the circumstances we’re born into.

QE2 was born into a family that had managed to make the rules fit to their life. They had control of an entire country (and more) and somehow they’ve convinced the people of this nation that it should remain that way.

It’s a fantastic win for their ‘brand’. They’ve managed to make you believe that their family is definitely better than yours and you should give them all your respect, pay them money and bow to them when they pass.

They get an entire army to protect them. They get a police force to arrest anyone that doesn’t obey their rules and then they convince you that it’s all in your best interests.

Why on earth are people uprooting their own lives to cry for someone they don’t know?

I cannot understand any of the behaviour I’m witnessing right now.

We Get One Life. Don’t Live It For Someone Else.

The Queen (and all those in the ‘Royal line‘) got the luckiest tickets in the lottery of life.

Unless future generations decide to do something to change things (also known as a ‘Revolution’), then there will be one incredibly wealthy family enjoying the chance to live in grand houses, be protected 24-7 and know they’ll never have to worry about heating their home each winter.

For the rest of us, we’re each born into the lives we get and we have to make the best of it. So why spend time honouring people luckier than you? Get out and make your own life better. Theirs is already good enough.

And remember to Drink Water