You Are Here: Home » News and Articles » Theories and Opinion » Ghosts Aren’t Real 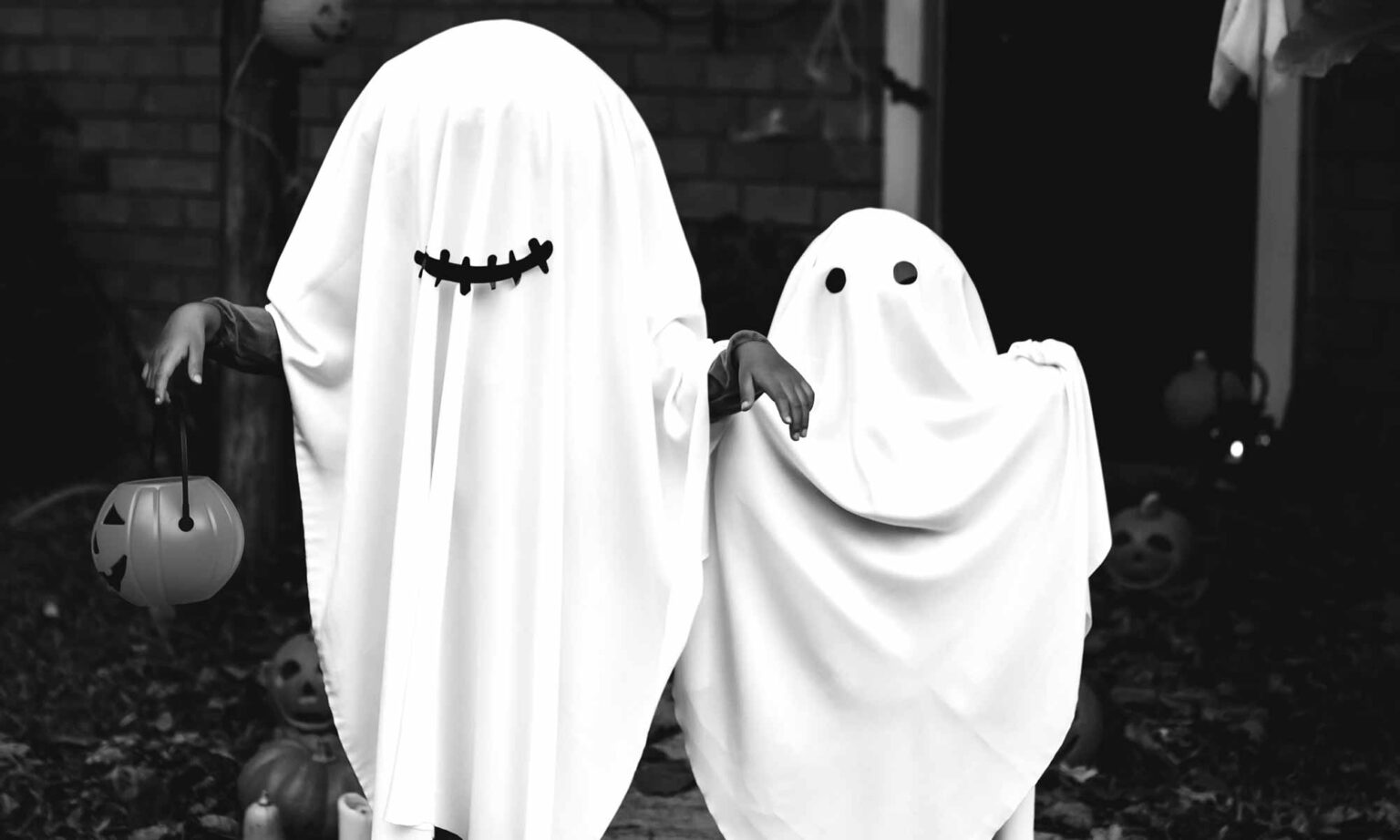 I’ve never believed in Ghosts. Even as a kid something about the whole idea just didn’t convince me. But the older I get the more sure I am, and there’s one very obvious reason.

From the books I read as a child, and the tales I heard when visiting stately homes and castles with my parents, to the movies I watched as a teenager. I’ve heard hundreds, if not thousands, of different tales of ghosts.

Now I am happy to admit that I have a weird mind. An inquisitive mind. Whenever I’m told a story, my brain automatically seems to start pulling apart the components of it to see if it could be true (I think that comes from the ‘friends’ I’ve had over the years. There are a couple that are good, honest people, but the majority have been a manipulative band of liars and, occasionally, thieves).

I came to realise that one thing seemed to show itself as a common-denominator throughout the vast majority of stories. The description of the said apparition almost always had a description of what each ‘spectre’ was wearing.

Take a look at some of the examples on the Wikipedia page about Ghosts.

Where Are All The Naked Ghosts?

I don’t know about you, but there is a common saying where I am from, relating to money – that you “can’t take it with you”. It’s a method people use to encourage you to spend your money whilst you’re alive – because once you’re dead, your money is pointless.

But if we can’t take our money with us, why is it possible for us to take our clothes? Our clothes are just objects that we choose to cover ourselves typically for warmth, protection and decency to maintain a civilised world.

These clothes are not a part of us, so why is it that the people who claim to have seen apparitions always describe them in what they were wearing?

Do we have wardrobes in the afterlife? Can we change our clothes? What about washing machines? Is there are dress-code?

I believe that the reason all the stories are of a clothed-ghost is to make it seem more credible, and to add more of a presence.

For example, if I told you I had seen the ghost of a naked old lady in my hall way, with her sagging breasts and spindly legs, it seems comical – not scary.

But the moment you turn it into the typical ‘Grey Lady’ story (something common in my youth, apparently every school had one) as a floating woman, with no legs and wearing a flowing white gown, it becomes dramatic, ethereal.

So Why Do People Claim To See Apparitions?

To be honest, I think there are a lot of frauds out there. My personal opinion is that many people get a kick out of telling ‘scary’ tales.

It sells movies, books and tours in mansions around the world. (There’s a fun movie based on some of this if you like older movies take a look at High Spirits)

So it’s up to you now. Do you believe in Ghosts?
Why not read this Ghost story to help you make up your mind?

PrevPreviousWhy we should all say ‘Thank you, next’ more often
NextA Christmas Ghost StoryNext