You Are Here: Home » News and Articles » Theories and Opinion » Here’s why World Peace will never happen 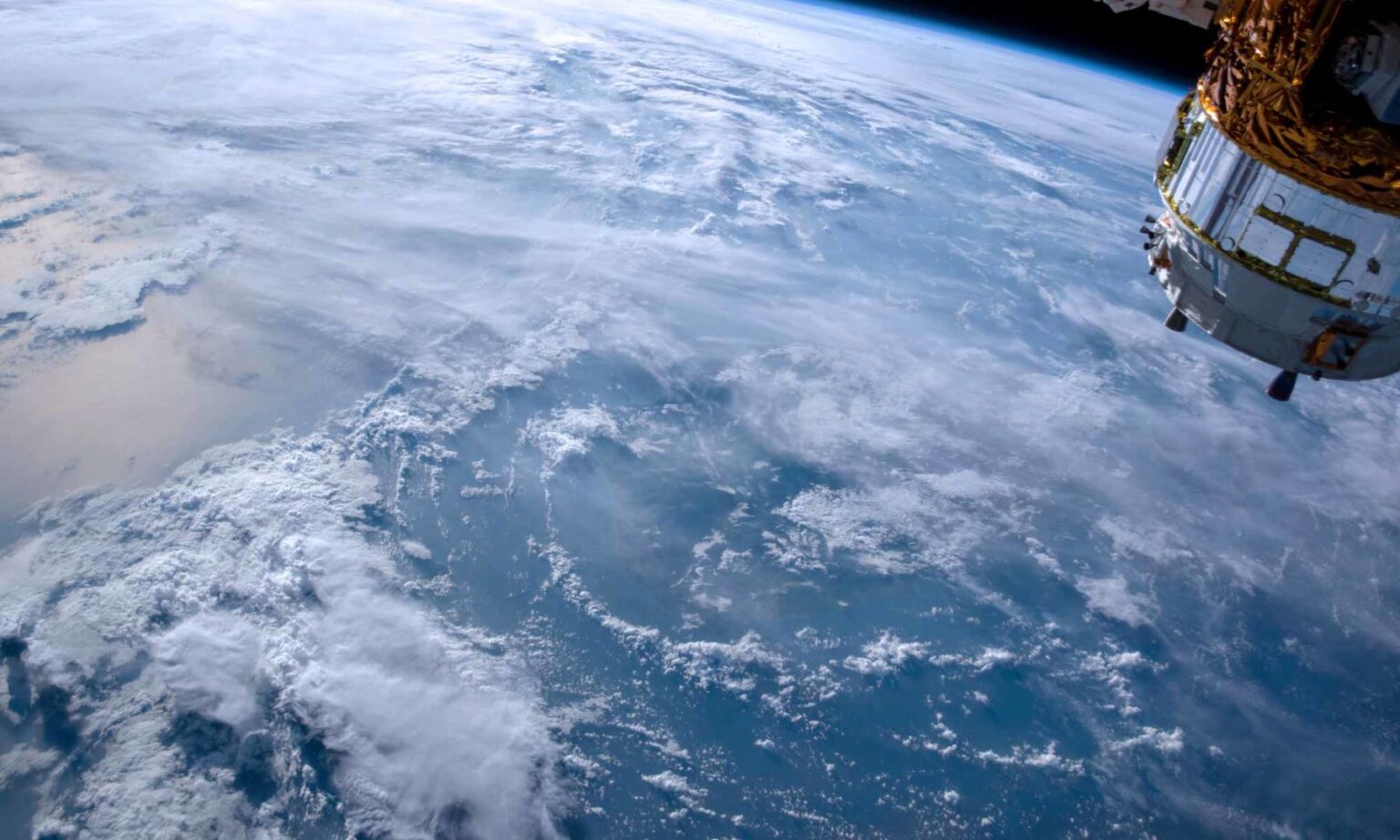 It might be a myth, but some years ago there used to be a bit of a joke that beauty pageant contestants would answer ‘World Peace’ when asked what things they would wish for the world if they could.

This was reinforced when it was used as a prominent line in the film ‘Miss Congeniality‘ with Sandra Bullock.

I myself have had to hear the statement a few times as at least 2 of my ex-girlfriends have mentioned about wanting/hoping for World Peace one day.

Maybe it was a sign those relationships were never going to work, because I’m a realist and if there’s one thing I know for sure, it’s that there will never be any kind of World Peace.

How can I be so sure?

Simple. Look around. Look at every single aspect of your life. Wake up tomorrow, get washed and dressed and head out to work. By the time you reach your office I will bet that you have had your emotions triggered (even if only slightly) by someone else’s actions.

Maybe someone will cut across your vehicle on the motorway, or they might bump into you in the street. Whatever it is, other people’s actions often clash with our own life’s Modus Operandi.

I’ll give you an example. When I go for fuel at a filling station, I just get my fuel. I go on the pump, fill up, pay and leave. I often have to wait behind morons that have decided they don’t need fuel but park on a pump and go inside to do their weekly shop. This is inconsiderate and leaves me wanting to ram their vehicle out of the way. Although I always manage to count to 5 and wait it out.

We all like to live in our own specific ways. And with 7.8 billion humans with different ideas on how to live life, it’s fair to say we won’t all agree.

If you want to test a theory of how quickly I can prove that people can’t get along it’s simple. Create a social media account and start to post your opinions. Your answer will come in the replies you get. Some will support you, some will oppose you. There are no universal right answers.

So how could World Peace ever actually happen?

It obviously can’t. Take the tiny grievances that wind you up on any given day – your neighbour leaving their bin out after collection day, or where they have parked their car.

Now amplify that to a political level. When one politician decides to fight for a certain way of life, other politicians will fight against it.

Now amplify THAT to entire Nations. People in one country will choose to live vastly different lives to most others. Even close neighbouring countries often don’t get along.

So if certain people would stop and truly evaluate the way the world is, they would realise peace is not an option.

All we can do is live our own lives, agree to disagree on most matters and hope that today isn’t the day when superposition of two opposing opinions brings the wrong conclusion.

PrevPreviousThe Best Moments of 2018
NextEverybody Lies. Trust Nobody and Nothing But Yourself and Your GutNext