You Are Here: Home » News and Articles » Relationships » I Love My Vehicles Like I Love My Women

I Love My Vehicles Like I Love My Women 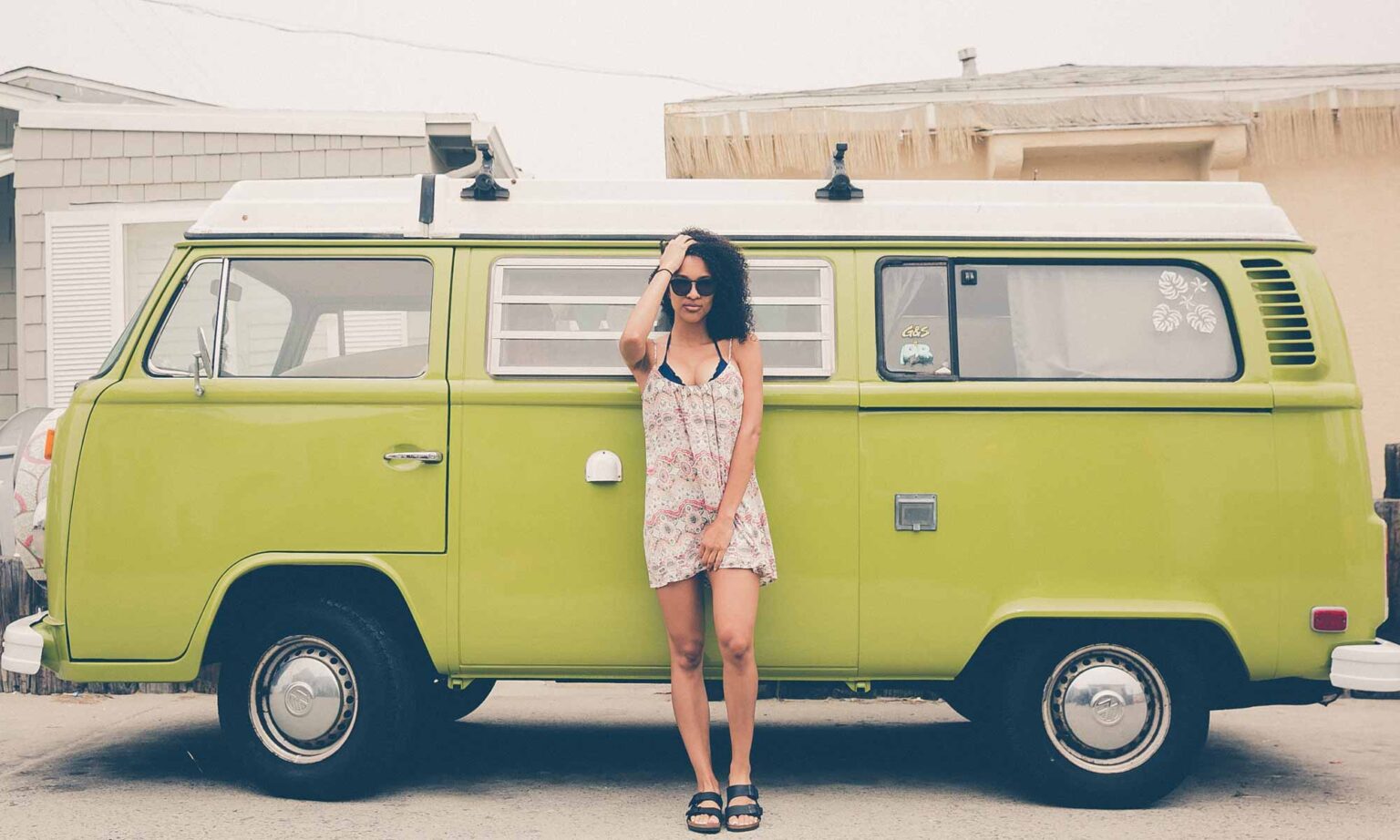 Before we start, let me assure you this story isn’t as misogynistic as its title might lead you to believe. It’s a simple tale of how I’ve effectively had relationships with vehicles instead of women and have now come to realise that I’m actually okay with that.

We All Have to Start Somewhere

A friend of mine told me I should start writing. They weren’t specific, although they did mention I’d be good at children’s stories as she pointed out my mind is a “pot of unlimited creativity”.

I knew that a good place to begin was to sit down and really think about what I could write about. Whilst doing so, a voice started to whisper inside my head of something I had heard many years ago.

It’s more relevant to novelists I think but it’s probably also true for most people - ”Write about what you know“.

So I had to make a list of all the things I know. It didn’t take long. The result was that there were some bigger, more generalised subjects and some smaller, more focused topics that have less to talk about.

In the big/general category fell vehicles and my relationships with women. Of course those are TWO topics, not one. But it struck me that even though I had never planned for this to happen, I’ve actually lived my life treating my vehicles much like many people treat their partners. And in this way, the two topics very much collided.

Relationships and ‘Playing the field’

When I was 17 I decided to go down the 2-wheel route instead of 4. Motorbikes were for me. Test passed and agreement with my dad that if I got a job (I was unemployed at that time) he would help me get my first bike.

The first one didn’t last that long though. I’d gotten the idea that there was already something better out there for me. My eye was starting to wander. I was looking at other peoples bikes and thinking ‘Why can’t that be mine?’
This set an alarming trend.

By the time I was 28, I had owned a total of 13 bikes. The longest period I had kept a single bike was 18 months. Although the reason that one didn’t last longer was because it died in an accident.

There was always this feeling with each bike that after a short while we weren’t right together. It was always fun at first, exciting and I couldn’t wait till the next time we went out. But as I got older every time we went out I found it uncomfortable and the excitement just wasn’t there.

As I neared 30 that was it. I’d had another 2 accidents (none of which were my fault by the way). I’d had enough and decided to give something with four wheels a try.

Within a couple of weeks of passing my car test I bought my first car.

This time, instead of looking for something that was exciting and desirable, I was starting to look at what was actually right for me.

I found it. A secondhand Ford Focus, which to this day is still the one and only car I have owned. I had that car for 4 years.

A sign (to me at least) that I had begun to mature and see that relationships could work.

Realising the Right One is a Van, not Women

In 2012 though I had a change of career. The bug for driving had bitten me so hard that I wanted to do it all the time, so I sold the car and bought a van. I didn’t realise it at first, but I had found her. The love of my life. Vicky the Van.

By now you might be starting to notice something. In the way most people do dating and relationships with men or women, I have done motorbikes, cars and vans.

When many people are young they date different people. They try out others to see who they fit with. As they get a bit older they settle down into relationships, start families and such.

Well I never really did the dating and relationships thing. I mean I have dated and I have had relationships. But they just never felt right and now in my mid-to-late 30’s I’ve realised that it’s not for me.

It Doesn’t Have to be Forever.

I’m an open minded person. I know that there is always the chance I could meet someone that could change everything. Even about the way I feel and think right now. I still find women attractive and hope I always will.

But right now I have no interest in dating any more. I’m not looking for that ‘special someone’. I don’t feel the urge to spend my life with anyone.

I started to notice all the little things that people who’ve been in a relationship for a while start to get irritated by. Like having space in my bed at night to sleep how I want instead of working around someone else. Like being woken through the night when the other person needs the bathroom, or getting up for work at different times

I like to shop for my own food tastes. I love to watch my own TV shows on my schedule and organise my time for being where I want to be, and doing what I want to do. One thing for sure I definitely don’t miss, is arguing over pointless little things.

Those strange arguments that seem to start from the tiniest spark but then rage like wildfires for hours. And for the silliest of reasons, like because I’d ‘put something in the wrong place’ or whatever.

I like to shop for my own food tastes. I love to watch my own TV shows on my schedule and organise my time for being where I want to be, and doing what I want to do.

One thing for sure I definitely don’t miss, is arguing over pointless little things. Those strange arguments that seem to start from the tiniest spark but then rage like wildfires for hours. And for the silliest of reasons, like because I’d ‘put something in the wrong place’ or whatever.

Trying to understand what some women expect you to know, even though they’re saying nothing at all, is a tough ask.

Those are the moments that you come to realise are telling you that a relationship is not right.

If it’s too hard, walk away and leave it alone. I’m, not saying it should be easy, but you will know if it’s more difficult than it should be.

Right now me and Vicky the Van are doing just great together providing courier services.

Sure we occasionally fall out when things aren’t going right, but we always make up. We’ve covered over 200,000 miles together already touring the UK and seeing countless sights and I hope there will be many more.

So there you have it. I guess I kind of love my vehicles the way ‘normal’ people love each other. But without the physical stuff. Of course.

PrevPreviousA strange thing didn’t happen to me.
NextWhy we should all say ‘Thank you, next’ more oftenNext