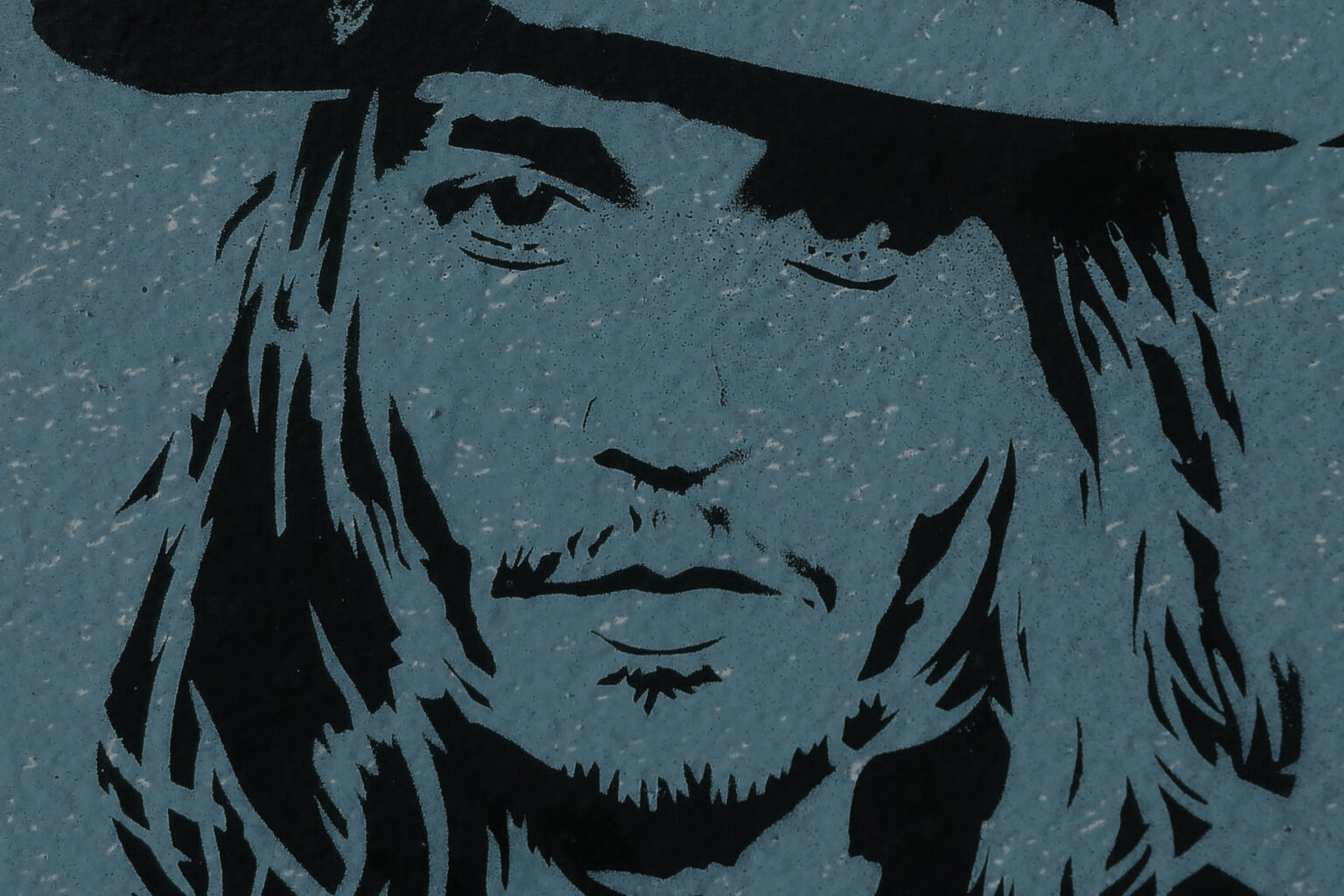 I hope that somehow, by luck or by chance, this message finds its way in front of you and that you find time to read it – as highly unlikely as it might be for that to happen.

Firstly may I say that although I obviously knew who you were before this last few weeks during your much talked about court case, I’ve never been a big follower of ‘celebrities’ and I would never be the kind of person to claim I know anything about you or what you’re like

And I still wouldn’t. I don’t really know anything about you as a person. But from the things that have been said during this recent event, I feel like I can empathise with you.

If everything that has been said is true, then I have some idea of what it must have been like during your relationship with Ms. Heard, as I too have been through a similar relationship of my own. One which left me with a question I may never get the answer to: Is he my son?

When you were giving your testimony, these words cut into me and dragged up old memories from a relationship of my own some 17 years ago;

Ms. Heard in her frustration, in her rage, in her anger, she would strike out… It could begin with a slap… small insults… and teenage or high school tactics… Bullying if you will. It was becoming too much to take. And you know it is meant to slice you up. It’s to bring you down. It’s to demean you. It’s to bring you to a place where you start to believe that there’s something wrong with you.

I met my very own Amber Heard. She was pretty. She was exciting and fun to be around… most of the time. But her fuse was short and her temper explosive. She could take the slightest statement and decide to be offended and it would be met with either a physical reply, or an underhand comment aimed straight at whatever weakness she could find in your armour.

And then there’s the promiscuity. The less said about that, the better.

The problem was, during that relationship, she became pregnant. I wanted with all my heart for that child to be mine, but with the fact that day by day I was becoming more aware of her countless cheating, I couldn’t be sure that I was the father.

We split up and eventually after the child was born, I asked for a paternity test. I’ll spare you the full transcript of what happened next, but basically she unleashed every weapon she had to take the very last ounce of my self-esteem, which made me back down from getting the test.

Now 16+ years later, I still don’t know if that child is mine. I guess at least you have the fact that you and Ms. Heard didn’t have children together to be thankful for. Because putting children in a situation like that is awful.

I didn’t start out to watch any of your court case, things like that are not usually of interest to me, but there’s something about being able to understand some of what you’ve been through that has truly given me some hope. Maybe it’s the feeling that “I’m not the only one” to have suffered at the hands of a devious, vindictive woman.

I hope for the best for you. And for Ms. Heard too if I’m honest. Like one witness stated “I hope you both heal”. I think she needs help to deal with issues that are causing her behaviour, and then she might be able to become a better person. Who knows?

The world has heard (sorry for the pun) your story now and luckily for you, they’ve pretty much all taken your side and believed you. I wish I’d had even an ounce of that level of support. I guess I’ll have to live vicariously through your moral victory.

If you’re ever in the North West of England you should stop by, I’ll put the kettle on and make you a ‘Mega-pint‘ of Tea and we can put the world to rights about what it’s like to be with these people.

*Disclaimer: The image used on this article is not mine. It was sourced from Unsplash