You Are Here: Home » News and Articles » Relationships » The Tale of the Man Who Never Knew the Truth

The Tale of the Man Who Never Knew the Truth 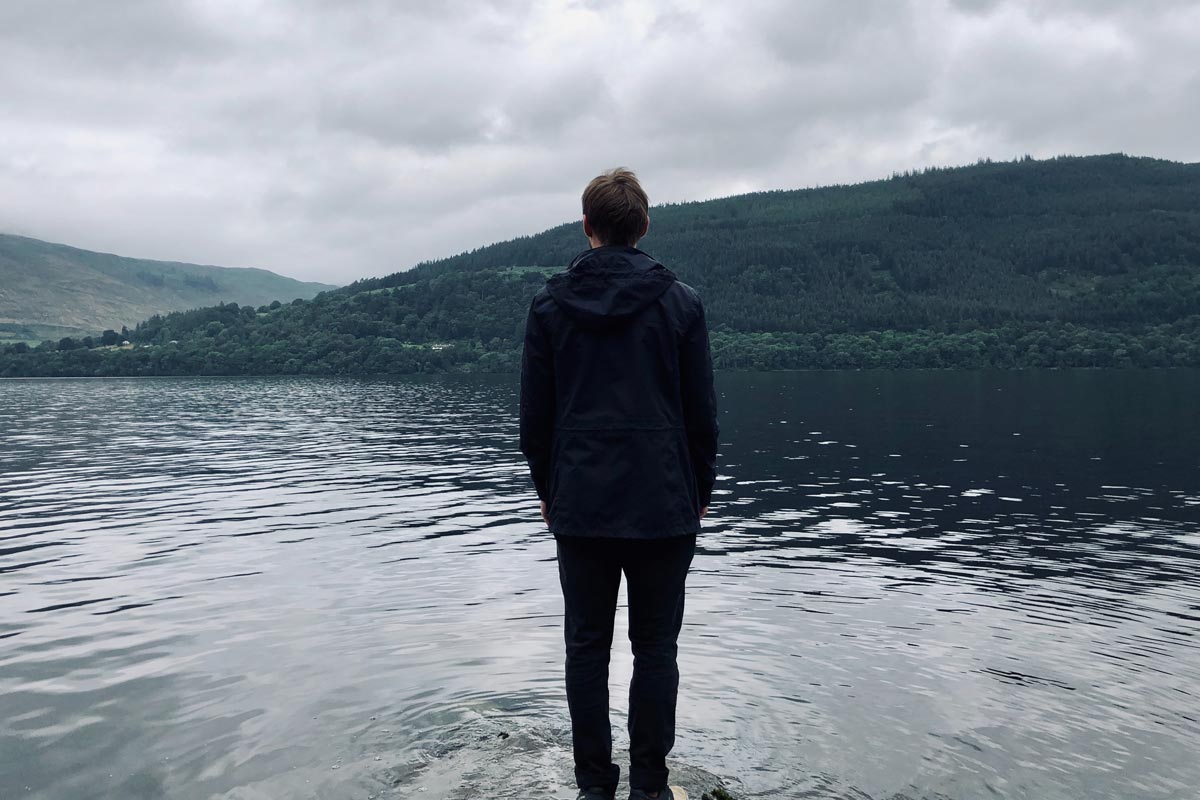 Do you have any part of your life that has left you with a search for the truth for many years? Well this is a story about a situation that has been lurking in the background of my life for a long time now.

I’ve had an uneasy feeling for the last couple of months that this matter may be about to rear it’s ugly head again. And I’ve learnt it’s better to be proactive than reactive in life, so with that in mind here’s what I have to say.

To the woman involved: You can relax. I’ll never want contact.
To anyone else: If you like a read, enjoy this story…

Let me take you back to the beginning.

During 2004/5 I was in a relationship with someone.

For the most part it was okay. We had some fun moments and I expected it would progress steadily in time. Unfortunately there were things I had noticed going on behind my back.

I tried so hard to convince myself I’d got the wrong end of the stick. But the evidence kept mounting. And there is only so much you can turn a blind eye to.

During the time we were together she’d mentally bullied me constantly. Both in private and in public. Vile put-downs, snide remarks. She took the last of my self-esteem and crushed it like a bug.

Along with that, she also managed to squeeze most of my money out of me. I realised that as soon as I turned the money-tap off, that would be it for me. I knew exactly what she was keeping me around for. By the summer of 2005 the relationship was over.

It’s usually quite easy to end relationships when you’re strong enough to walk away. But things were complicated here by the fact that a couple of months earlier, we found out she was pregnant.

At the time I wanted so much to believe this was my child. Unfortunately all those signs I’d seen during the relationship that there were others getting involved behind my back made me realise – the truth is, this baby could be anyone’s.

She was almost psychotic about getting pregnant, and I can only assume that all the infidelity going on had been her way of getting what she wanted most – a baby.

A few weeks/months later I get the request for child support. I reply stating that I want a paternity test. My request to find out the truth gets met with shouting, abusive language and insults.

Skip to 2007: The issue regarding support payments has been back and forth. I state again that I want the paternity test and if paternity is proven, then I want access.

Suddenly from nowhere, the claim for support is closed and the money I had paid up to that point is returned to me.

I receive an email from the contact form on my business website, from her, asking for support payments to be made or I would be threatened with legal action.

She also pointed out they were now living full time in Spain.

I agreed. At this point I had changed as a person, forgiven her for the cheating and was ready to move on. I started paying what I could afford and we began to converse about the child.

A few months after this an invitation was offered for me to visit the child in Spain. I accepted the invitation whilst explaining that it would take some time to sort due to my finances.

Over the coming weeks as I saved up and prepared to make my way over, my gut instinct started to kick in. Things were once again not adding up. Why was I being invited over now, after so many roadblocks had been thrown in my way previously?

I cancelled the trip and soon after that all communication ceased and I ended the payments.

Half the Lies You Tell Aren’t True

Occasionally in the following months I would receive emails that can only be described as a mixture of abuse over lack of payment, and a crazy persons efforts to trick me into further action. These included emails that claimed she needed me to “come and collect [the child] as she can’t cope any more”.

Later she reopened the support claim with the well known government agency, stating she had returned to the UK. Unfortunately for her, telling the truth was never her strong point. It wasn’t even hard to prove this lie and her claim was instantly cancelled.

A moment of peace

So you might question why I’ve decided to write this at this time. Well, something tells me this story hasn’t fully ended yet…

Tell me your truth

Do you have a great story to tell of a mad time in your life? Then get in touch through my social media accounts (see links below).

PrevPreviousPredictions for the New Decade – Part 1: The Rise of Nudity
NextThe Tale of The Nurse That Was Cursed.Next