You Are Here: Home » News and Articles » General » BBC Licence Fee – Invoicing Everyone for Nothing

BBC Licence Fee – Invoicing Everyone for Nothing 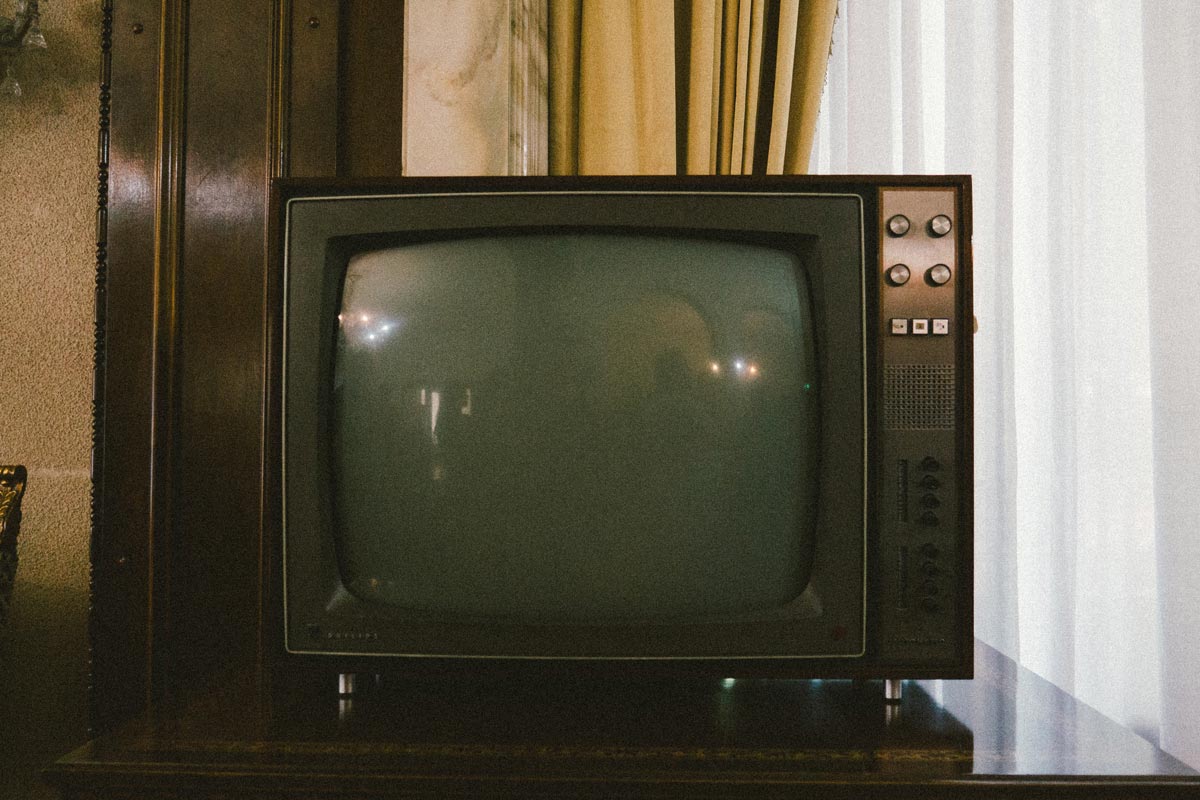 It probably hasn’t escaped many people’s notice that there is a conversation going on in the UK right now about the BBC / TV licence fee. And I decided that as I have 5 minutes to spare, I’m going to stick my opinion in, even though nobody asked for it.

Many, many years ago when I was just a lad, the BBC was a British institution. There were only 4 channels back then and two of them were the BBC, so it had a pretty big slice of what was available to watch on the old telly-box.

Paying the television licence fee was hardly given a second thought. I mean, not by me because I was only about 4 years old, but by my parents. Everyone did it. Paying the licence fee for a television was just like paying your water or gas bills – it was almost seen like a necessity.

Leap forward something-odd years and here we are. Technology has almost given us flying cars, space travel, cable TV with 250 channels and the interweb.

Those last two – cable TV and the interweb – are where the issue arises for the BBC and their licence fee. You see now we actually have a CHOICE. We can source new outlets for our entertainment.

This means that a licence fee that sees the vast majority of the funds handed to a single organisation seems…well, one-sided (for want of a better description).

I hardly ever use the BBC any more. Or at least as a TV format. I occasionally use their website as a source of news/sports information. But if it wasn’t there, I could use a number of other agencies. Ones that are funded commercially instead of charging the end user.

So it strikes me as odd that we are forced to pay one company a fee for their services, even if we don’t use them, just because we own a device that could be used to access their services.

To look at this another way: I run my own delivery company. What if I invoiced every household in the country £100 per year, just because they have a front door – which can be used to receive deliveries – even though they have not actually received a delivery from me? Isn’t that basically what the BBC are doing?

I like the sound of that idea. Even with my poor mathematics skills, I believe that would net me in the region of £2.7 Billion per year. That’s a nice little earner.

PrevPreviousThe Tale of The Nurse That Was Cursed.
NextMy Top 7 Fear-inducing, Quarantine-related Movies and TV Shows to Watch During Your Coronavirus Isolation.Next