You Are Here: Home » News and Articles » General » My Top 7 Fear-inducing, Quarantine-related Movies and TV Shows to Watch During Your Coronavirus Isolation.

My Top 7 Fear-inducing, Quarantine-related Movies and TV Shows to Watch During Your Coronavirus Isolation. 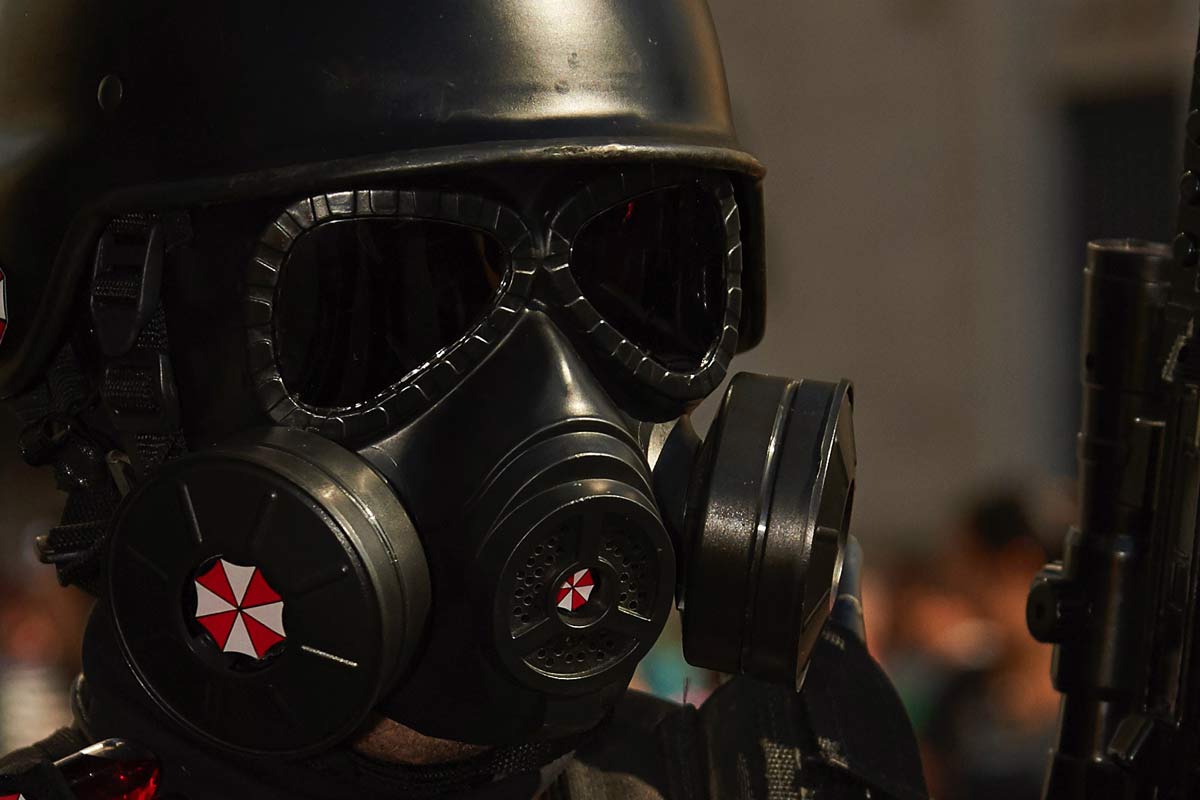 Picture the scene. An alert comes through that a terrible and deadly virus is spreading around the world and it’s just reached your town. The local government makes an announcement that there is to be a lock-down and everyone must stay indoors until further notice. Everyone is now in quarantine. It’s the only way to be safe.

That’s okay with you. You’ve got water. You’ve got enough food to see you through the next week (at a push). Your family and friends are all safe in their homes. So… what are you going to do next?

I think you should relax, settle into your sofa and watch some of these movies/tv shows: They’re just what you need in a situation like this and will help the time fly by.

Ordinarily I’d have said this scenario is just make-believe and it’s unlikely to ever happen. But right now, February 2020, it’s actually becoming a reality. Coronavirus is rapidly spreading around the world and panic is starting to set in. Not with me, particularly. But with some people. Those closer to the worst affected areas and such. Who knows what’s going to happen?

So let’s begin with the first movie I think you should watch. The one that literally starts the whole process with its title – Outbreak.

This movie was a big hit back in the mid 90’s. Back then the internet was in its infancy and so people were more easily conditioned by what they saw in movies.

It was based on a virus called ‘Motaba’ which I guess is supposed to be something like Ebola, and gets brought from the wilds of Africa to a quaint middle-American village by an illegal Monkey. I think. Can’t really remember but I think that’s how it goes.

Anyway. I won’t ruin the whole plot if you haven’t seen it. But rest assured – in standard All-American, mid-90’s awesomeness – it’s got a truly epic-if-completely-unrealistic ending.

Features Dustin Hoffman and Rene Russo, who everyone seemed to think was incredibly hot. But I always thought she looked like she’d run into a glass door or been hit in the face with a shovel.

Right At Your Door

Now this is the type of movie that really does it for me. I like lower-budget movies that you just can’t stop watching. This gripped me from the start and I could not turn away. It’s probably not to everyone’s taste, which is fairly obvious by the way it’s not more famous.

It’s a really simple plot. A couple living in LA, she goes to work and he’s at home being lazy, when he hears of ‘dirty bombs’ being set off in the city. The rest of the film centres around him trying to survive in the house and keep the bad stuff out. Sounds boring, but it’s definitely not. Unless you find things like that boring. In which case, I apologise.

Now for something a little more horrific.

I’m not one for Zombie movies. I find the whole concept ridiculous. The only one I’ve ever enjoyed is ‘Shaun of the Dead’. Although I’m not sure Quarantine qualifies as the ‘Zombie’ classification exactly. But it’s got that kind of feel – people ‘changing’ when infected by some kind of virus.

It’s done in that 2000’s ‘Blair Witch’ style where the footage you’re watching is straight from the camera, raw footage – to make it seem ‘real’, which I did like on this occasion.

I’ve got to admit actually get my heart racing a bit. Only a bit though. I eat so much junk food it would take a 10,000 volt charge to give my heart the power it needs to operate over 120bpm. My blood has the consistency of Molasses.

Honestly – I don’t know why I added this. I haven’t even seen it yet. It just looks like it fits perfectly in this list. I probably will watch it at some point, but I only really watch movies between October to January, so expect me to update this next year. Whilst I’m probably stuck in quarantine.

Okay. It’s a Zombie movie. And also I haven’t watched this in so long I can’t actually remember the exact nature of it. I know it starts out in London (I think?). It was fairly good way back when it came out. And probably is good now. You should watch it and tell me if you like it.

There is one thing I will say about this, and ALL Zombie movies. I’m the kind of person that has a voice in their head when they watch stuff. That voice typically asks stupid questions. And when I can’t figure out an answer, I lose faith in the story.

When it comes to Zombie movies, the questions I get in my head are related to the way they work. For instance, in 28DL, the zombies run. But do Zombies ever get cramp, or get tired? You never see a Zombie stopping to take a breather – but why? Do the Zombies that are wearing expensive trainers run faster than those wearing work boots?

This is the business. You see, if you really want to mess with your own head and plant the seeds of conspiracy theories, watch Utopia.

Once you complete this 2-season set, you’ll never watch the news in the same light ever again. Every time you hear about Coronovirus, or COVID-19, you’ll start to wonder. Is this Russian Flu? Have they perfected Janus? Should I take the vaccine? and the most important question…

Where is Jessica Hyde?

Utopia is brutal, clever, stylish and surprisingly – British. Usually stuff this good only ever comes out of America. But well done us Brits. Pats on the back all round please (no high-5’s, we’re not Yanks remember).

This is not to everyone’s taste, as it didn’t last long on mainstream TV. You can find it on Amazon Prime, but I’m not sure where else. At least after all the previous movies scaring you, this one will cheer you back up.

For me though, I have often wondered what a world would be like if almost everyone but me suddenly died. Not in a morbid way. I just like space, quiet and the chance to do whatever I want without societies rules. I would especially enjoy having the roads to myself. And my pick of any vehicles.

Last Man on Earth is a comedy, but also crosses a lot of the bridges that would come about with the end of over 7 billion people. Like, what happens with all the un-manned Nuclear power stations?

It’s given me a few ideas for my first year of being one of the only survivors of an event like this.

So there we have it. I hope you enjoy your time spent quarantined in your home, waiting for COVID-19 to pass now that you have a great watch-list to work your way through.

At least if you survive the virus, there’s still a slight chance you won’t be driven to despair thinking about conspiracy theories and fearing Apocalypse-level events.

Need something else to read? Why not go back to the main blog feed?