You Are Here: Home » News and Articles » Predictions for the New Decade – Part 1: The Rise of Nudity

Predictions for the New Decade – Part 1: The Rise of Nudity 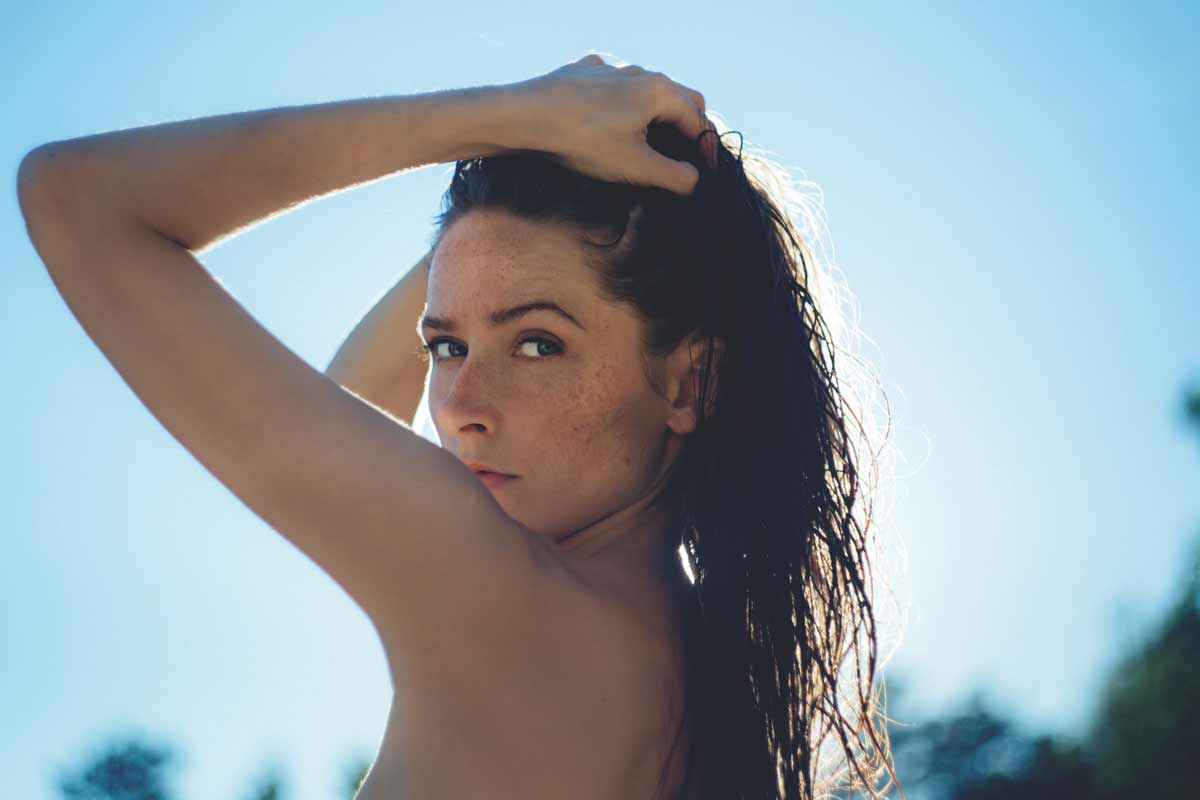 Nudity. Once frowned upon, now the basis for TV shows. I predict that the next 10 years are going to see a big change in society.

Looking back, the last 10 years have certainly brought about some changes in the world. Some good, some less good. The speed of change is being accelerated by technology, more specifically the internet and social media.

The one thing I know for sure is that in the last 10 years, whilst much of my life has remained reassuringly monotonous, the way I see the world has changed significantly.

I was a narrow-minded teenager. I didn’t have much experience of the real world. And I guess the same could be said for my early 20’s. It’s only after a little heartbreak here and there, and involvement in more ‘adult’ social encounters, that my understanding of life expanded.

Now, in my 40’s (just) I like to think I’ve seen and heard plenty. I’m much more aware of the reality of life. I know a lot more of what goes on behind the scenes, so to speak.

When it comes to nudity I have absolutely no problem with it. In fact I’m more in favour of it, than against it. I fully believe that we’re just another animal on this planet. We were made this way.

Our clothes are there for warmth, protection and to keep our eyes on more important matters during the average day. But if you want to let it all hang out, providing you’re not offending anyone, go for it.

There’s still a right place and time (and some very WRONG places and times) for it though. We all know where and when it’s not appropriate.

Nudity from the ‘Noughties’ onwards

The new millennium really has been a bit of a wild ride. The rise of the internet has changed us. Maybe it’s having access to more people’s opinions and outlooks that is affecting the way we all look at our world.

One thing that has provided us a real sign of how we’re changing, is television. The fact that nudity is appearing more and more is down to our willingness to accept it.

Anyone under 35 reading this may have no idea who Mary Whitehouse is, but I think if she’d been alive now, there would be far less nudity on TV. Either that, or the level of it would have killed her.

I’m sure the programs that have appeared on mainstream British TV in the past 19 years would have been far too much to take. For example:

The Naked Jungle (2000)
Can you believe that Keith Chegwin hosted a naked game show in the 2000’s? I mean Keith-effing-Chegwin?! Seriously, how did that happen? Who’s idea was in and how the hell did they convince a TV company to show it?!

The Naked Office (2010-11)
This was the old Virgin TVs attempt to hook some viewers by getting regular people naked in their workplaces. How they ever achieved this, I’ll never know. I mean people were followed from their homes, driving to work naked past buses full of morning commuters. Then spending a day with their colleagues in the buff.

Naked Attraction (2016 – present)
If you ever want to see how shallow the human race can be, watch this show. One naked person gets to choose who they would like to date. From a selection of other naked people.

They are allowed to do some fact finding to get an idea of personality. But let’s be honest, it’s 99.9% down to how they look.

Nude shows are on the rise, with many more like this including Naked and Afraid, Dating Naked (US) that would take far too long to discuss.

The simple fact is that the levels of nudity on mainstream television has risen dramatically in 20 years. It’s now considered acceptable to see full frontal nudity on normal TV.

The chances are, it will only get more common from here. And the more we’re bombarded with the images, the more we grow to accept it.

Nudity will become the norm, led by social media and sales.

Social media seems to be like one gigantic high school. Your popularity is mostly based on your perceived attractiveness. And the beautiful people have learned that their fame can sell anything.

Instagram is currently the beautiful woman’s weapon of choice. Why? Because it’s all about images. Gain popularity here and you can sell products just by holding them.

(Please note: The same is probably true of men)

Whilst social media services generally have controls to stop nudity and don’t allow it, the fine line between clothed and unclothed is disappearing much like many of the thongs being worn.

Take, for example, such trends as ‘Free the Nipple’ and the ‘No Bra Club’. Women are wearing ever-smaller and more see-through clothing in order to tease the viewer and push the limits.

There are some that do it to fight for equality, but I fear it’s often overshadowed by those using it to chase the mighty dollar.

Either way, it’s a clear signal that social media is changing our perceptions of what is considered ‘acceptable’ in society. And I think that nudity will eventually creep further into social sites.

That’s me in the spotlight, losing my religion

The decrease in religious beliefs in the western world has had some effect in our opinions of nudity. At one time Christianity was a powerful force through Europe and North America. Its followers held certain values of the way people should dress and behave.

But as we step further away from these beliefs, people are ready to explore their own ideals more. Where once people had to marry before sex, now we all have sex and marriage is getting less popular by the year. We share our bodies more openly, and with more people, so we become more comfortable with the idea of our naked selves.

This was actually explored in the TV series with Gok Wan on Channel 4 – How to Look Good Naked.

Here comes 2020 in its Birthday Suit

So do I think everybody will just go outside on Jan 1st 2020 Naked?

Well, possibly? In recent years there have been a host of nudist events, including Skinny Dipping and being part of Spencer Tunick’s art, some people like to enjoy the World Naked Gardening Day or even A World Naked Bike Ride. It takes all sorts.

I mean, being realistic for a moment, I doubt it will happen that quickly. But I truly believe within 5-10 years we’re going to see more nudity in daytime television, on our streets and in social channels that once blocked it.

PrevPreviousEverybody Lies. Trust Nobody and Nothing But Yourself and Your Gut
NextThe Tale of the Man Who Never Knew the TruthNext