You Are Here: Home » News and Articles » Theories and Opinion » The Way We Structure The UK’s Government Has To Change.

The Way We Structure The UK’s Government Has To Change. 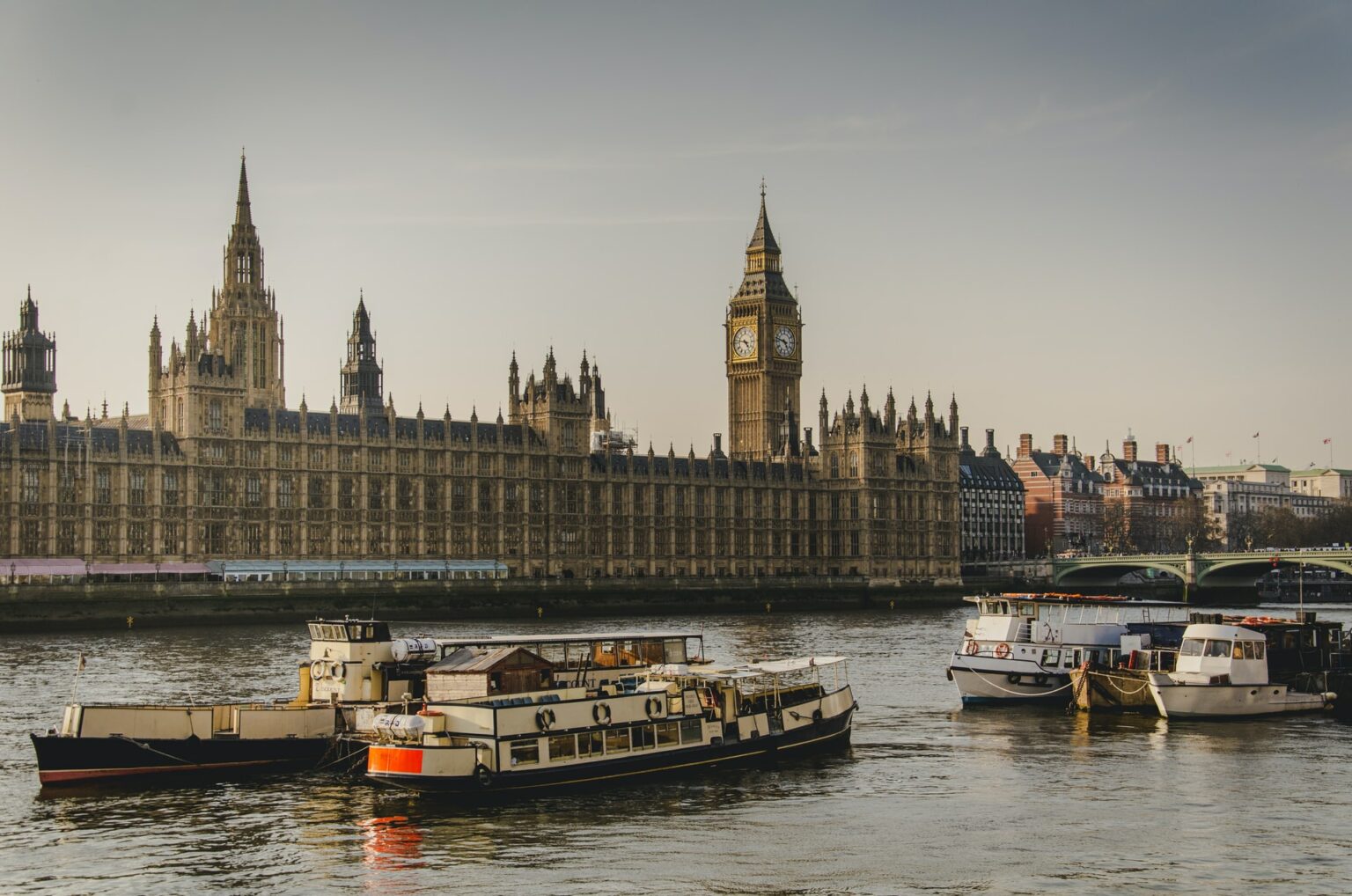 I don’t usually comment on politics. For two reasons;

But as we may well be heading for Government changes over the next few weeks, I’ve got to get something off my chest.

And whilst there may be some truth to this, people need a reality check.

Anyone like me who is over 40 years of age, has lived through both Labour and Tory government control.

And if you’re honest you will admit that no matter who you pick as your ‘team’, when it comes to politics power always corrupts and the club you’re in means nothing.

Humans will always be humans. We get greedy. We make poor decisions.

So let me save you some time; If you vote Labour because you want corruption gone, you’ll be sorely disappointed.

We have to get over this ridiculous notion of “Their team bad, my team good”.

It’s nonsense that has plagued the structure of British government for hundreds of years.

They are all as bad as each other.

These are not sports teams. Why do people get so attached to the name and the colours?

What we actually need is INDIVIDUALS in the right roles, who are individually held accountable for their performance by the public.

Too many MP’s make promises, get elected and then hide behind the banner they held up to get elected. 4 Years pass, they earn 80k/year and walk away feeling smug that there were no repurcussions.

This has to stop.

How many times can we the people keep voting for one team or the other and expecting our lives to improve?

I’ll leave you with this saying:
“The definition of insanity is doing the same thing over and over and expecting a different result”